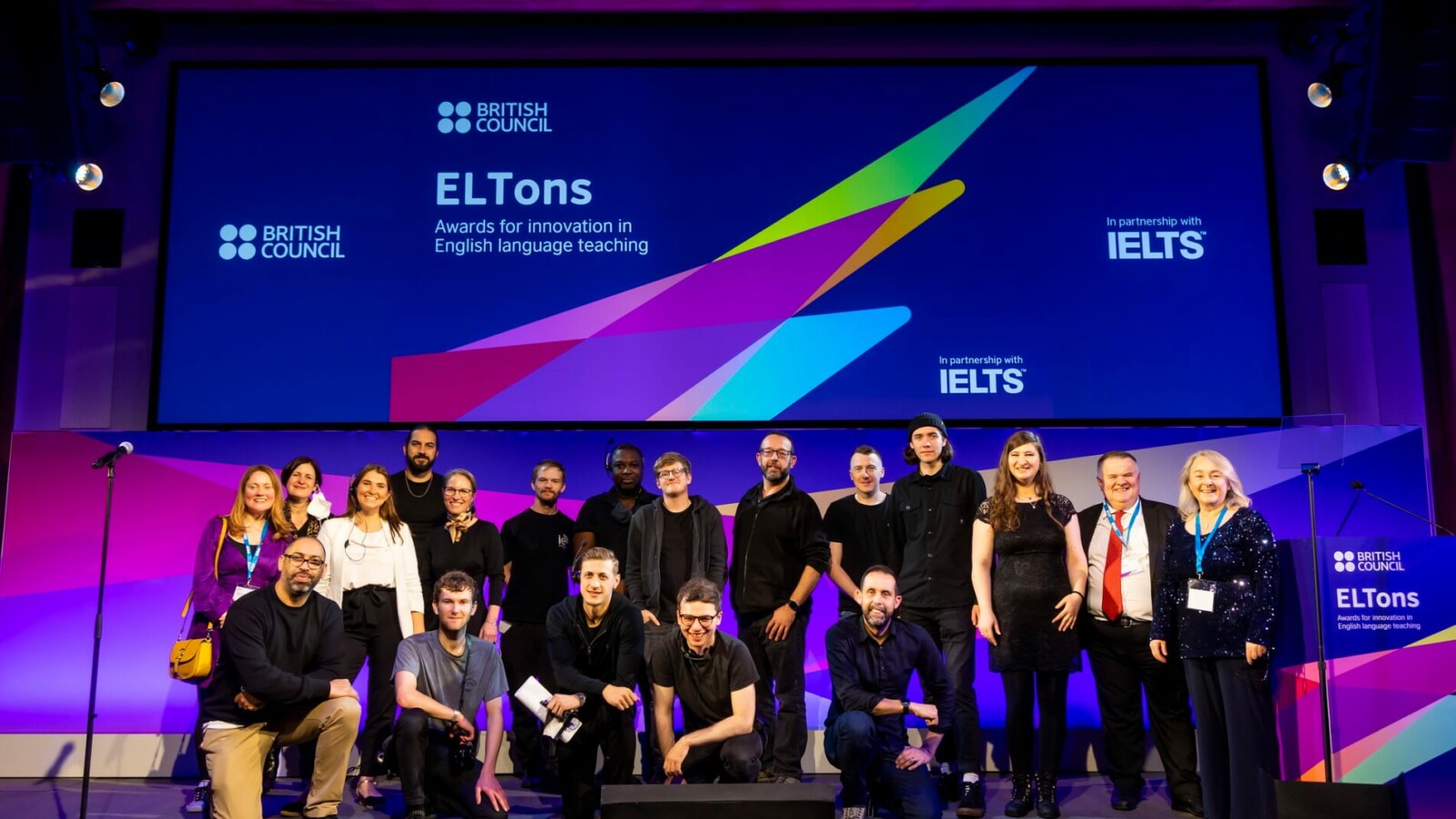 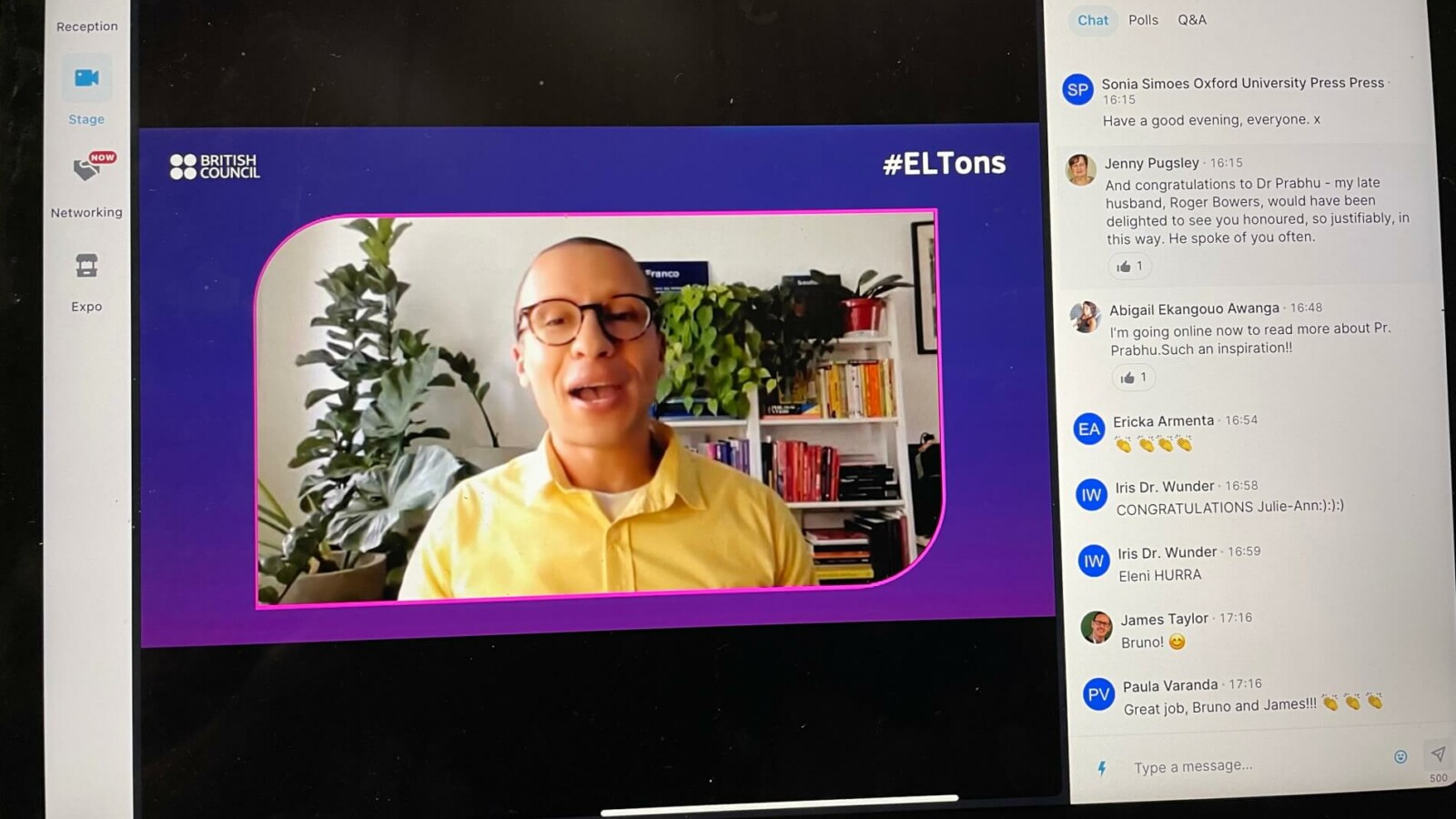 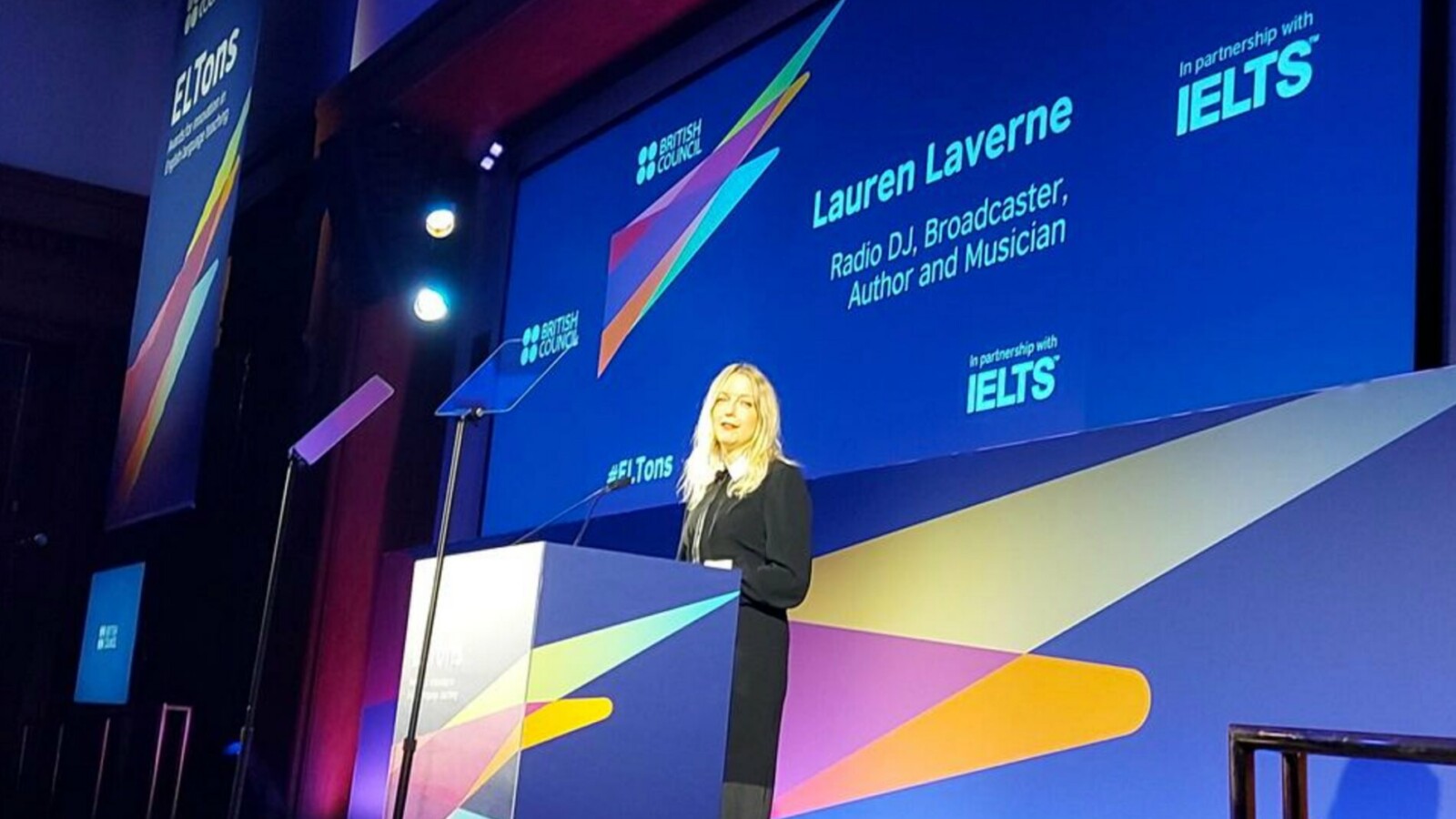 The ELTons Awards, designed to recognise and celebrate innovation in English language teaching, were delivered as a truly hybrid global event by a 14-strong crew, on behalf of The British Council.

Live from the IET Savoy London, the hybrid awards show, hosted by BBC Radio 6’s Lauren Laverne, featured live action from the red carpet and scenes from around the venue, as well as pre-produced content and stings, which were screened to virtual attendees.

The awards ceremony was streamed live from the main auditorium with nominees either being showcased in the room or brought to screen from various locations around the world.

A post-event show followed on from the awards ceremony with the winners and key personal speaking to remote attendees, live from the drinks reception.

The hybrid experience, managed via Hopin, enabled online delegates to chat with those attending the event on-site at the IET Savoy London.

What they did with the live event: 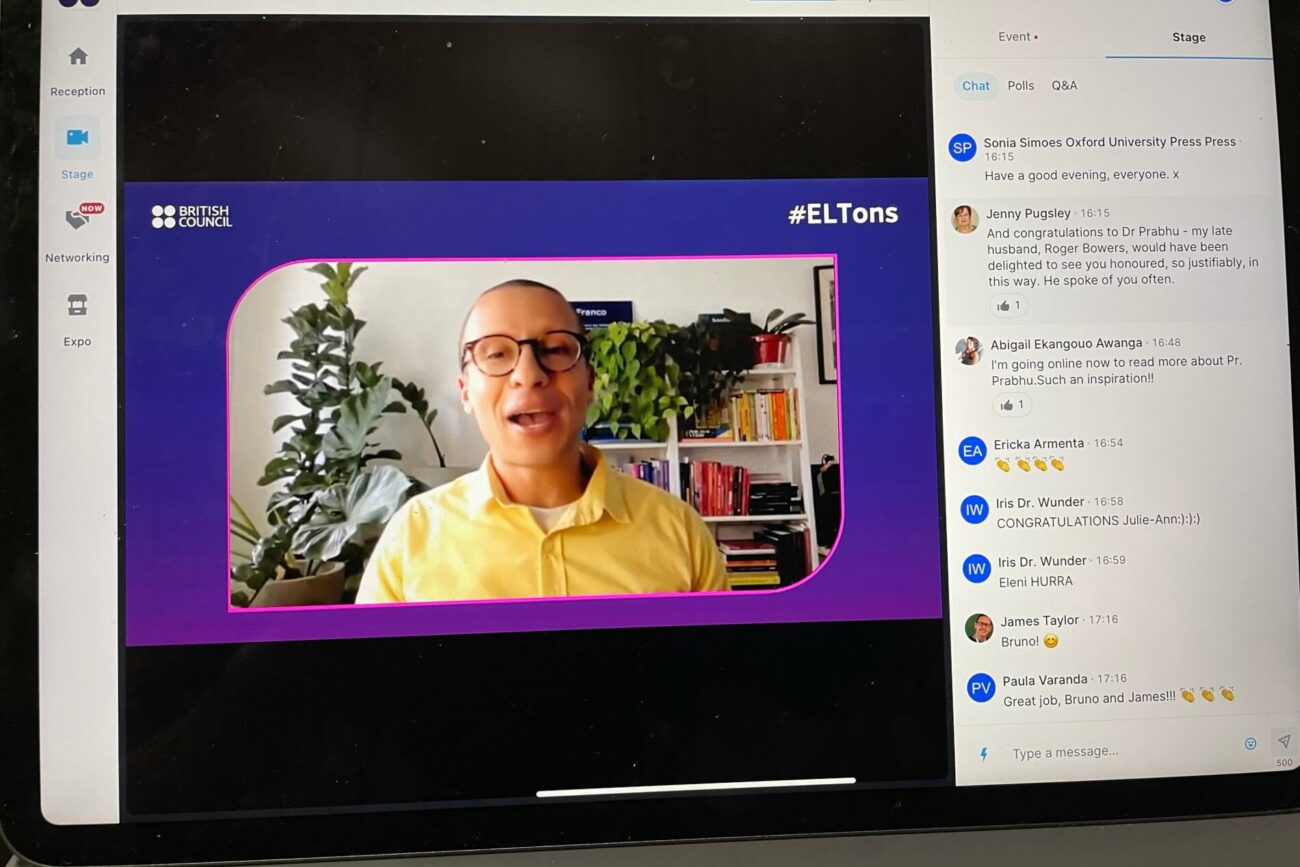 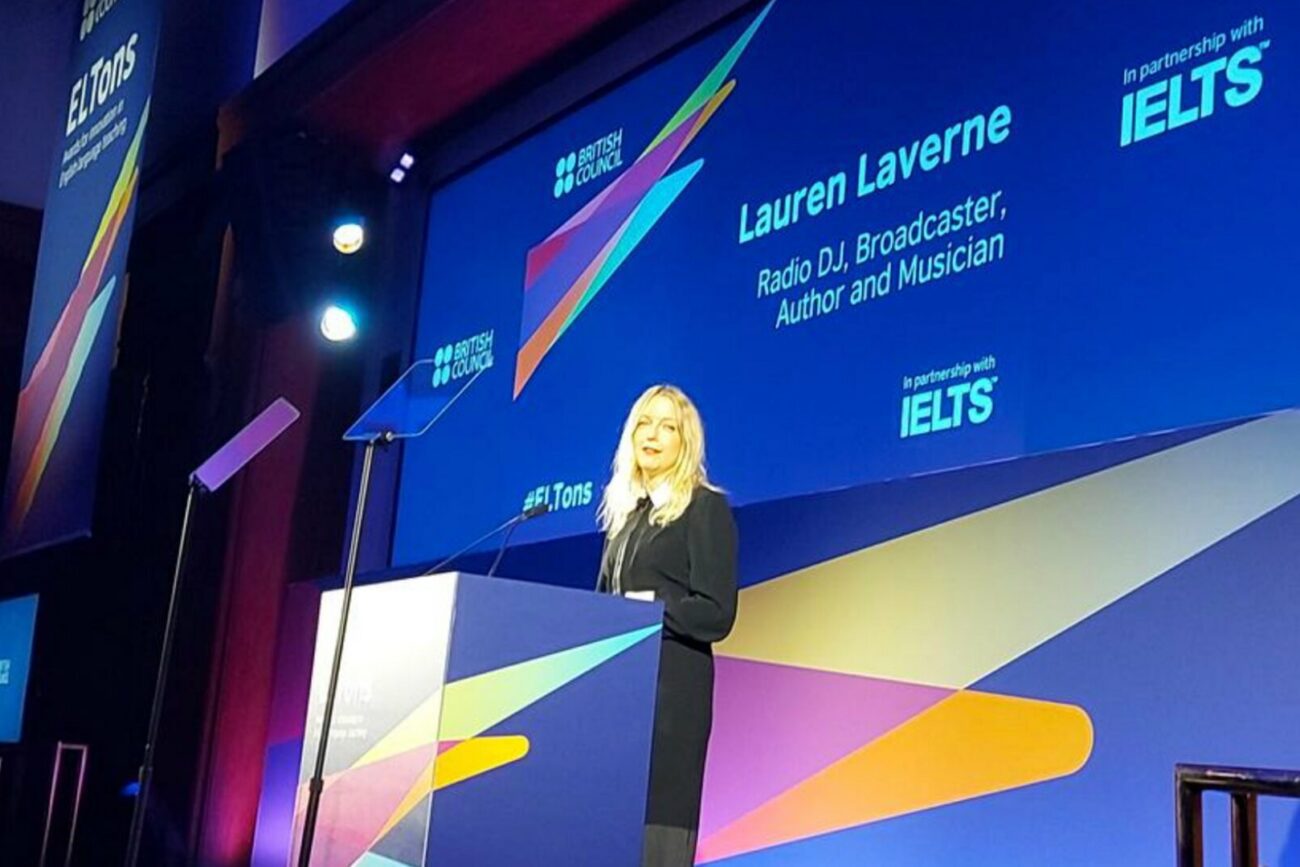 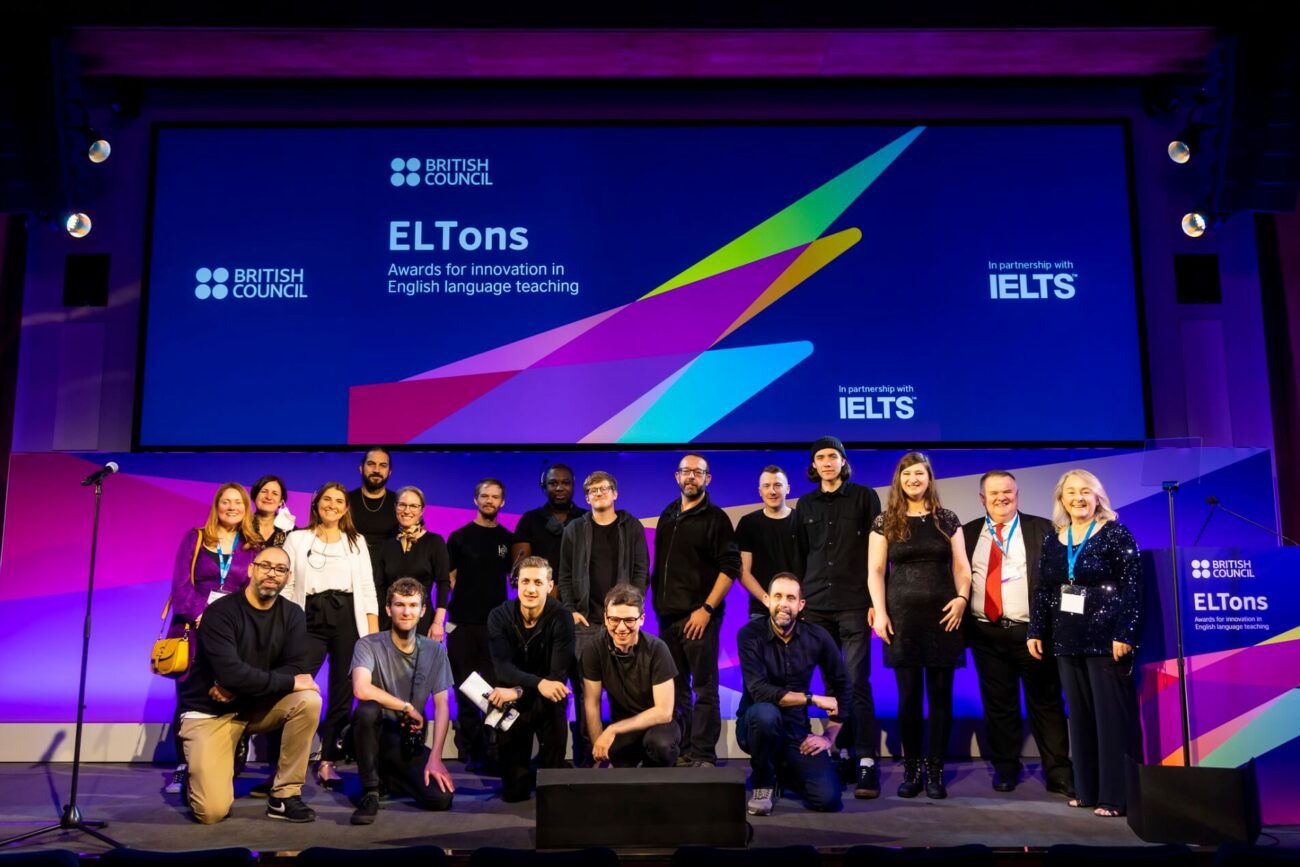