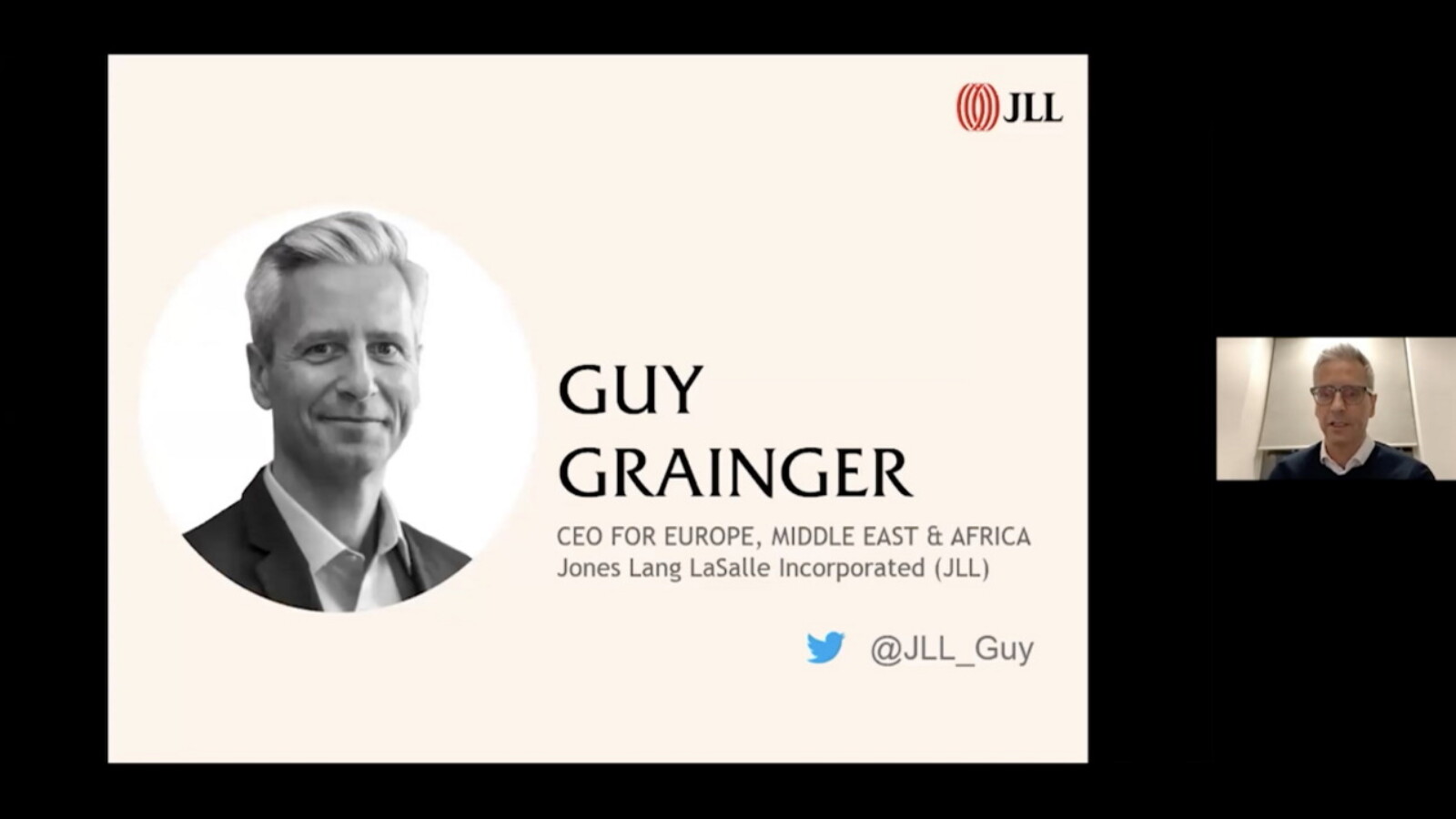 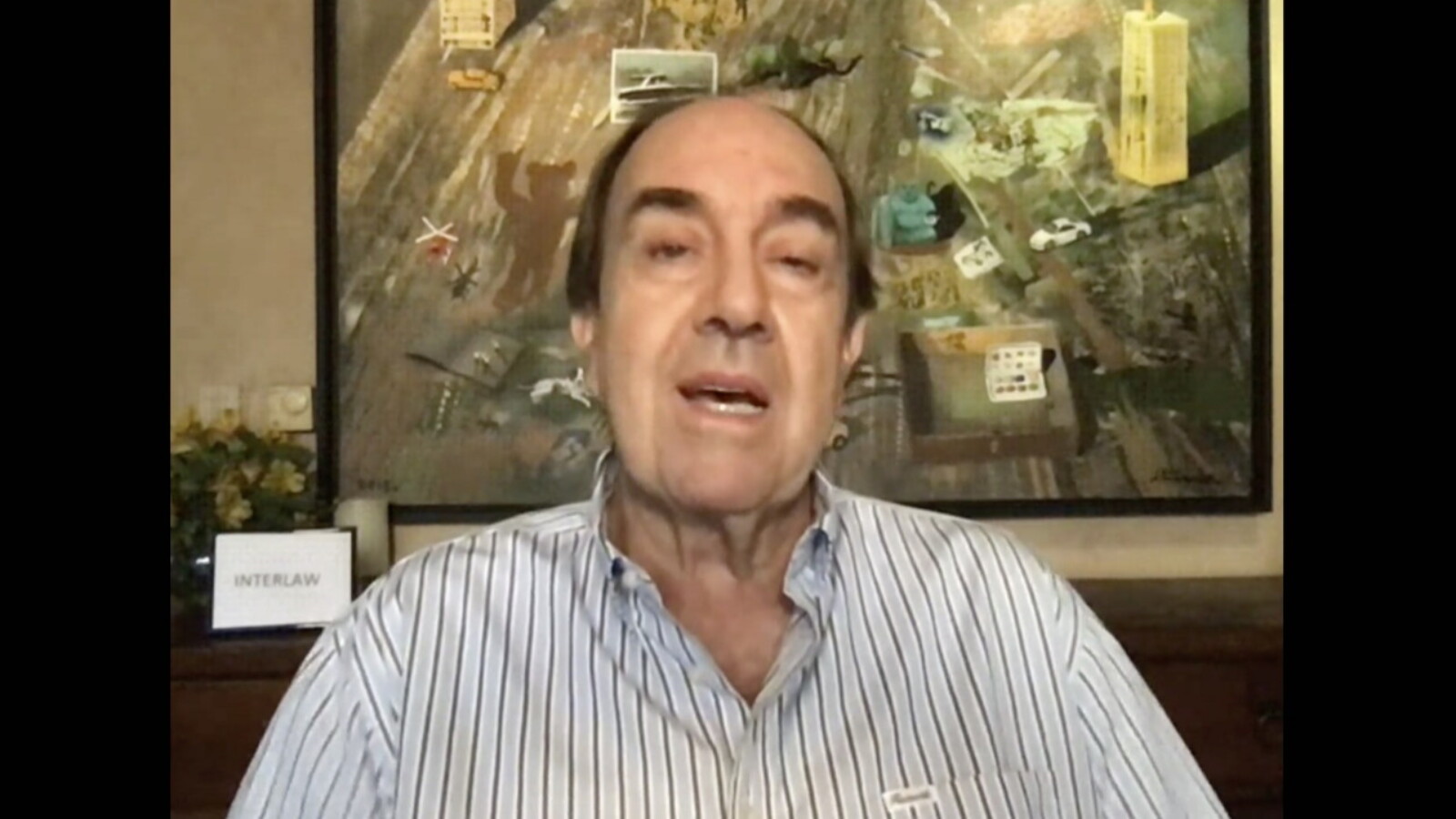 Interlaw, the elite global network of independent law firms, was forced to shift its AGM online during the pandemic. The event, originally scheduled to take place in Costa Rica, was pivoted online with the help of the team at Virtuopo.

As technical delivery partners, we were responsible for the smooth running of Interlaw’s first ever virtual AGM, featuring a week-long programme of sector focussed events with board member voting using multi camera live streaming. One of the most engaging elements was an inspirational speech on resilience by keynote speaker, Nando Parrado, survivor of the 1973 Andes plane crash.

The virtual AGM was a huge success, live streaming to 81 member law firms and presenters from around the globe. By shifting to a virtual event, Interlaw opened up its AGM to a much wider audience, allowing entire teams of employees at member law firms to access event content, as oppose to only the key contacts who would usually attend in-person.

The virtual event had some pretty impressive results: 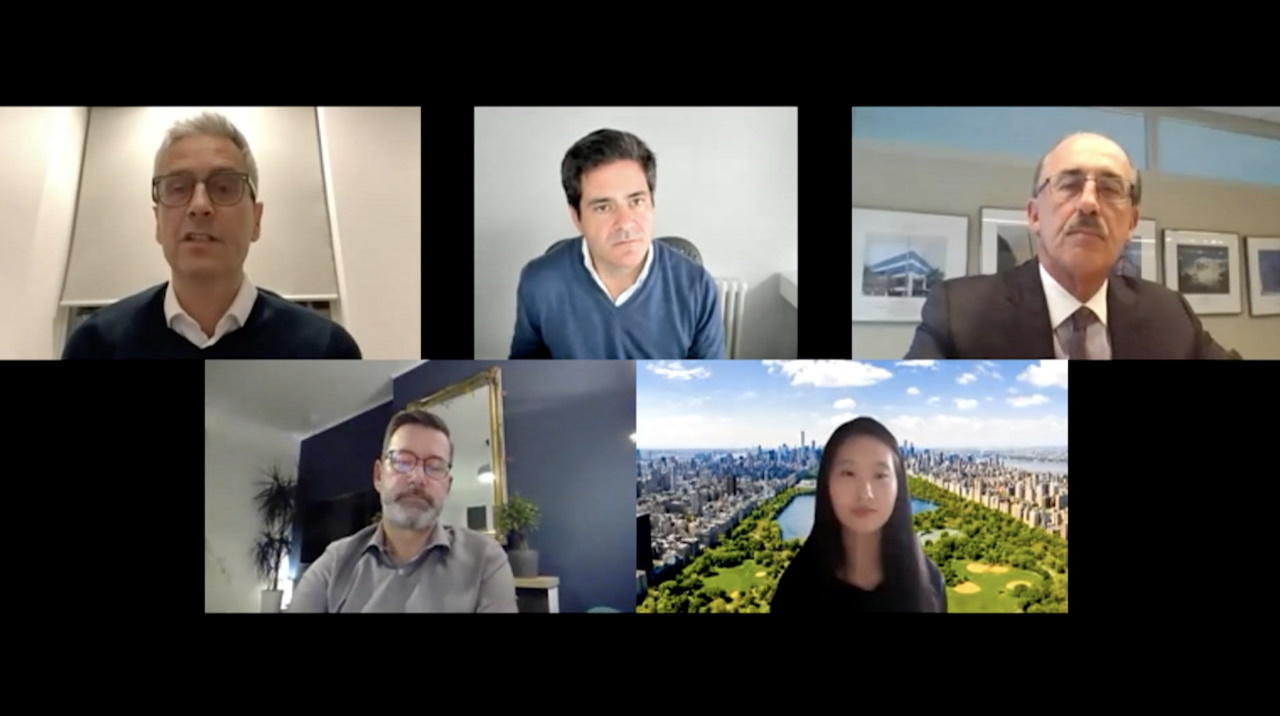 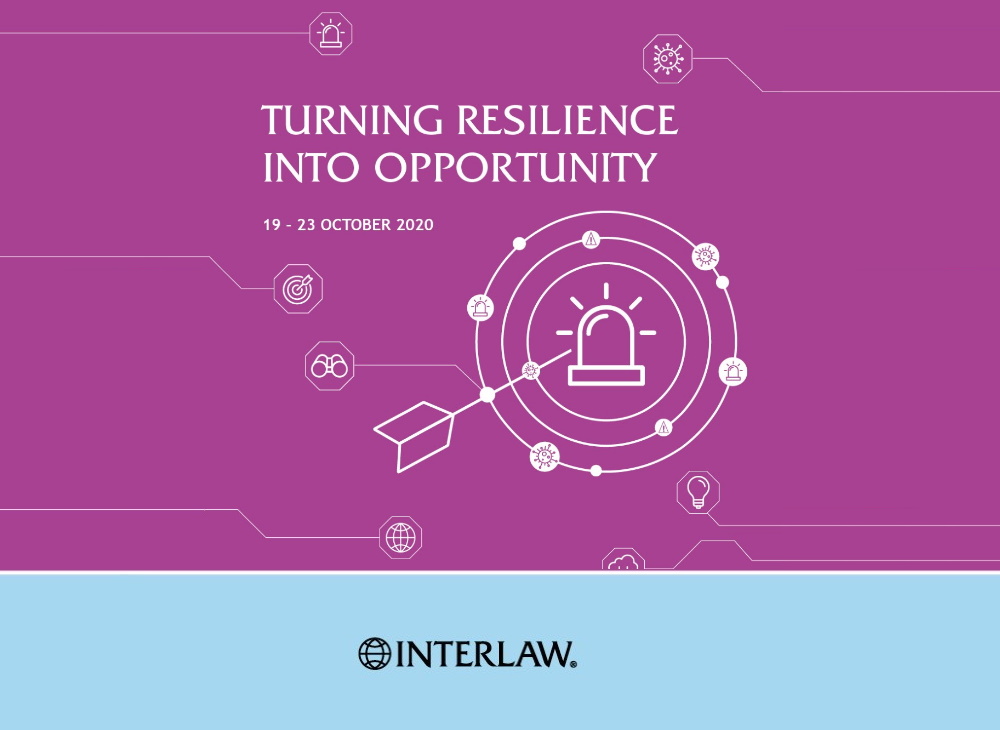