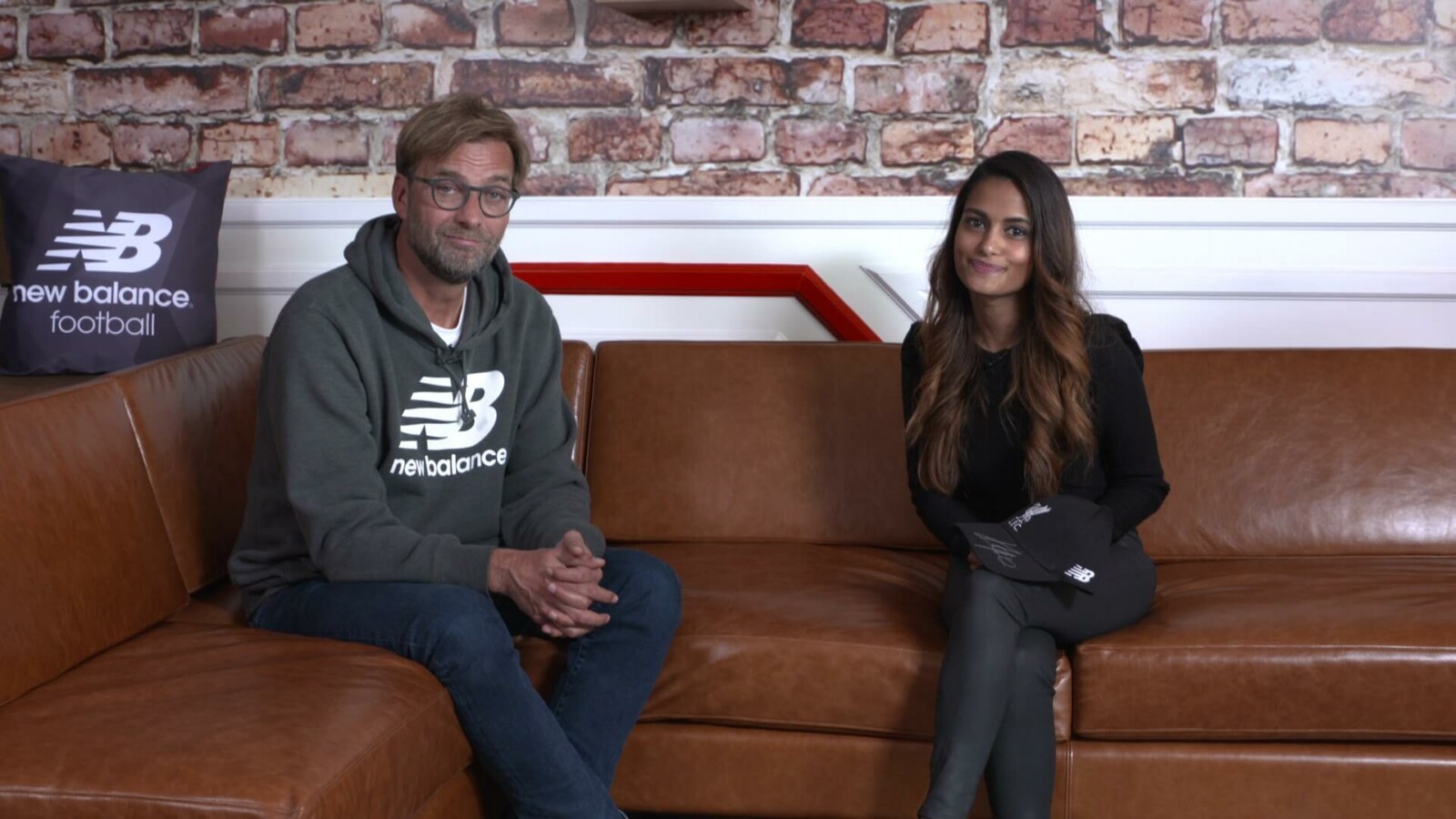 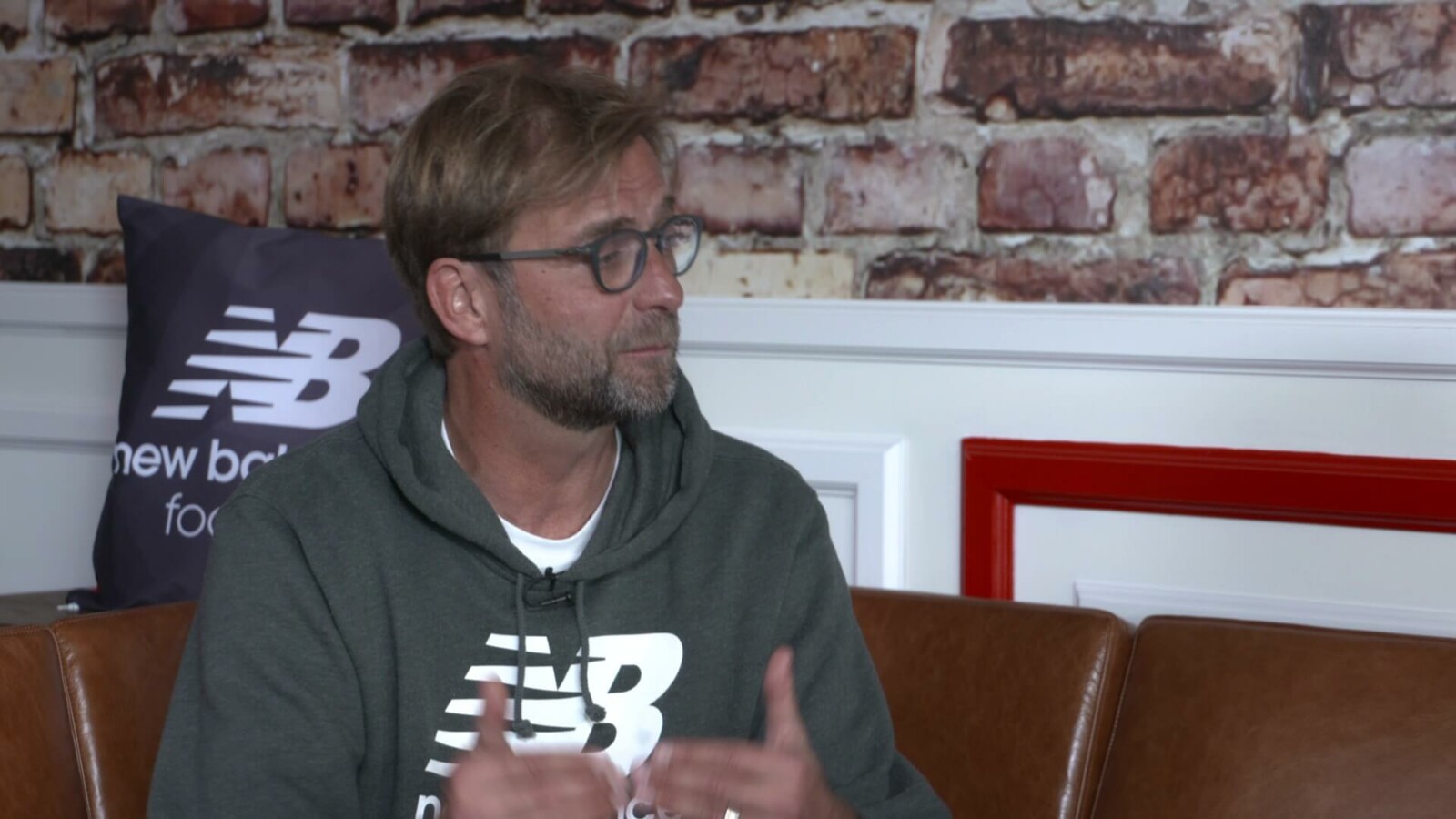 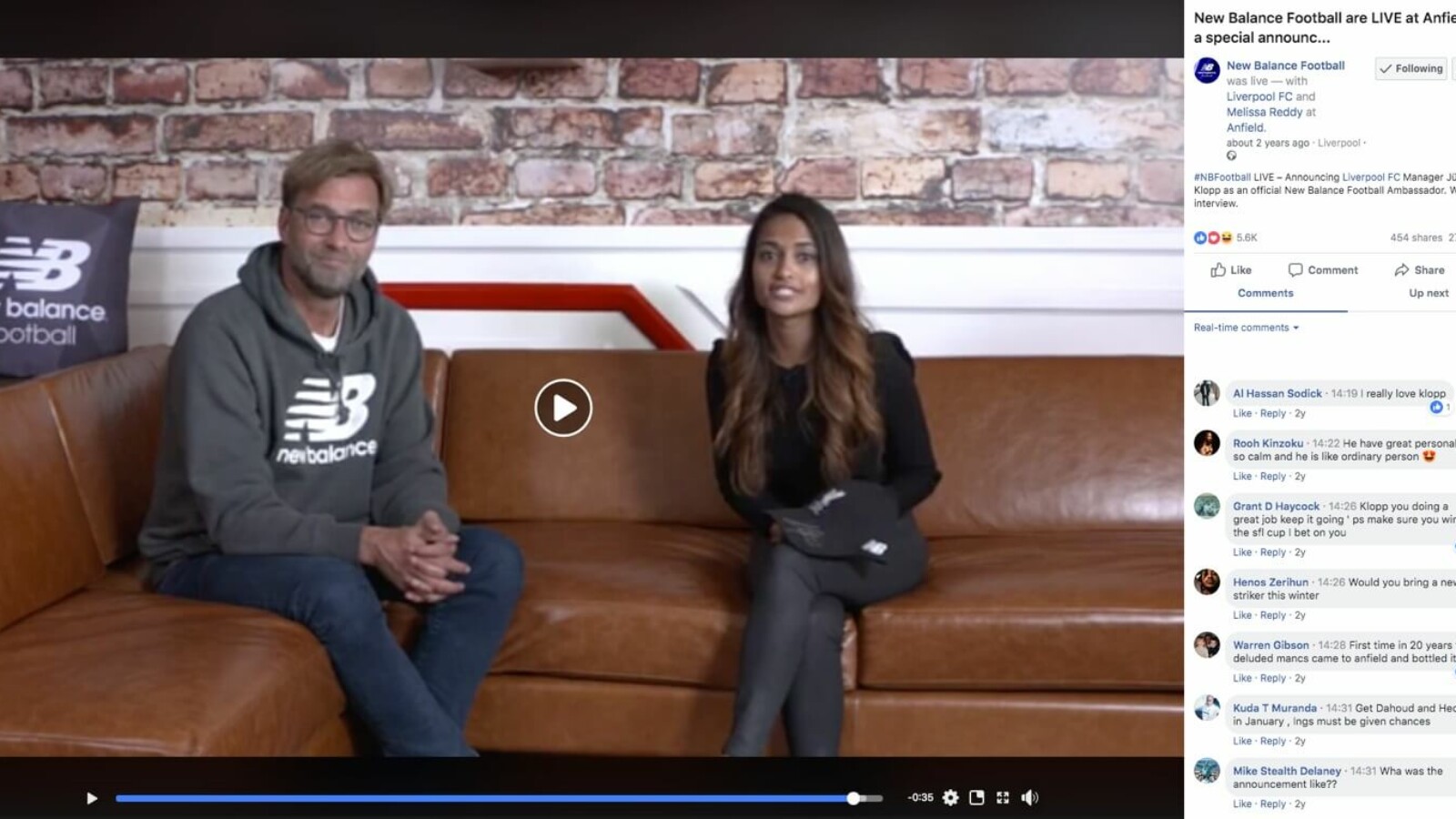 Signing Liverpool FC manager, Jürgen Klopp, as brand ambassador was big news for New Balance and we helped the sports brand to tell the world through Facebook Live.

Multi-camera live streaming from Anfield, we broadcast the Liverpool FC boss as he chatted to Melissa Reddy from Goal.com about his new role with New Balance. We streamed the Liverpool FC supremo as he responded to questions from viewers who tuned in from around the world to watch the live announcement.

The live stream had some pretty impressive results: 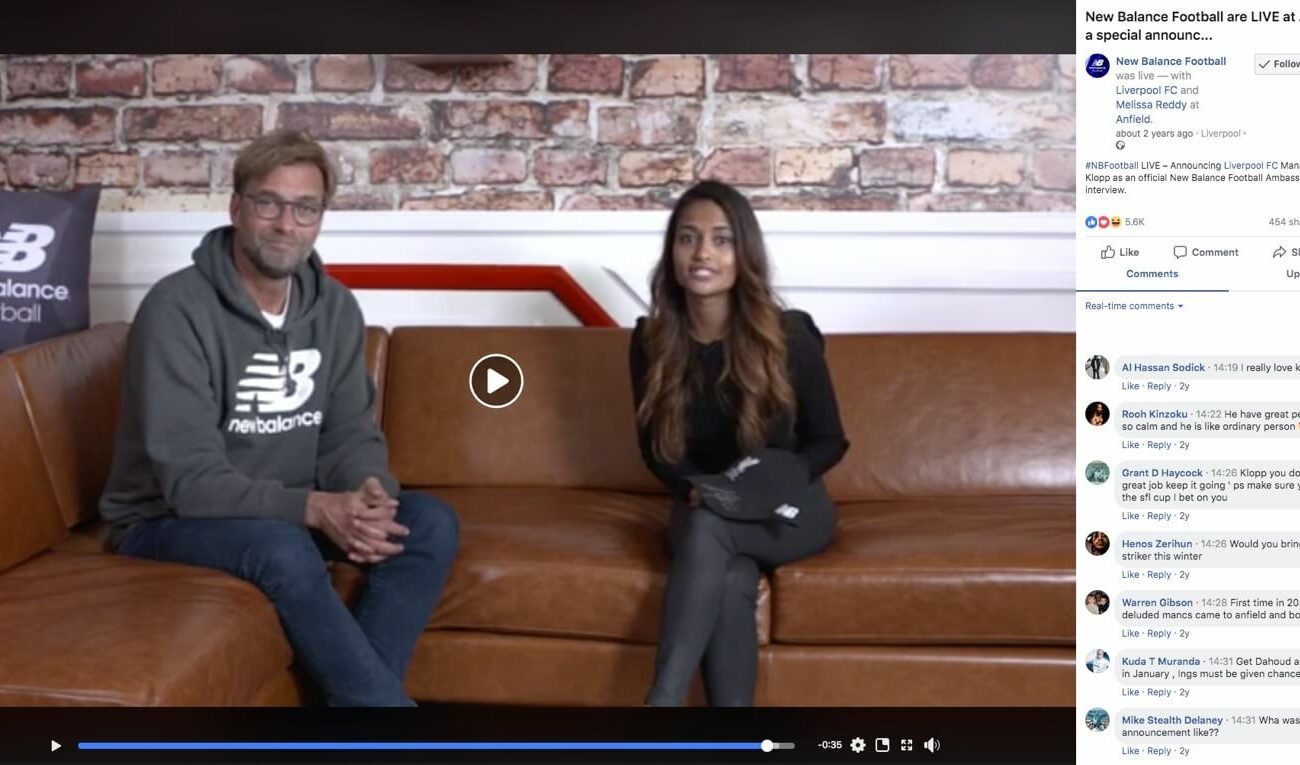 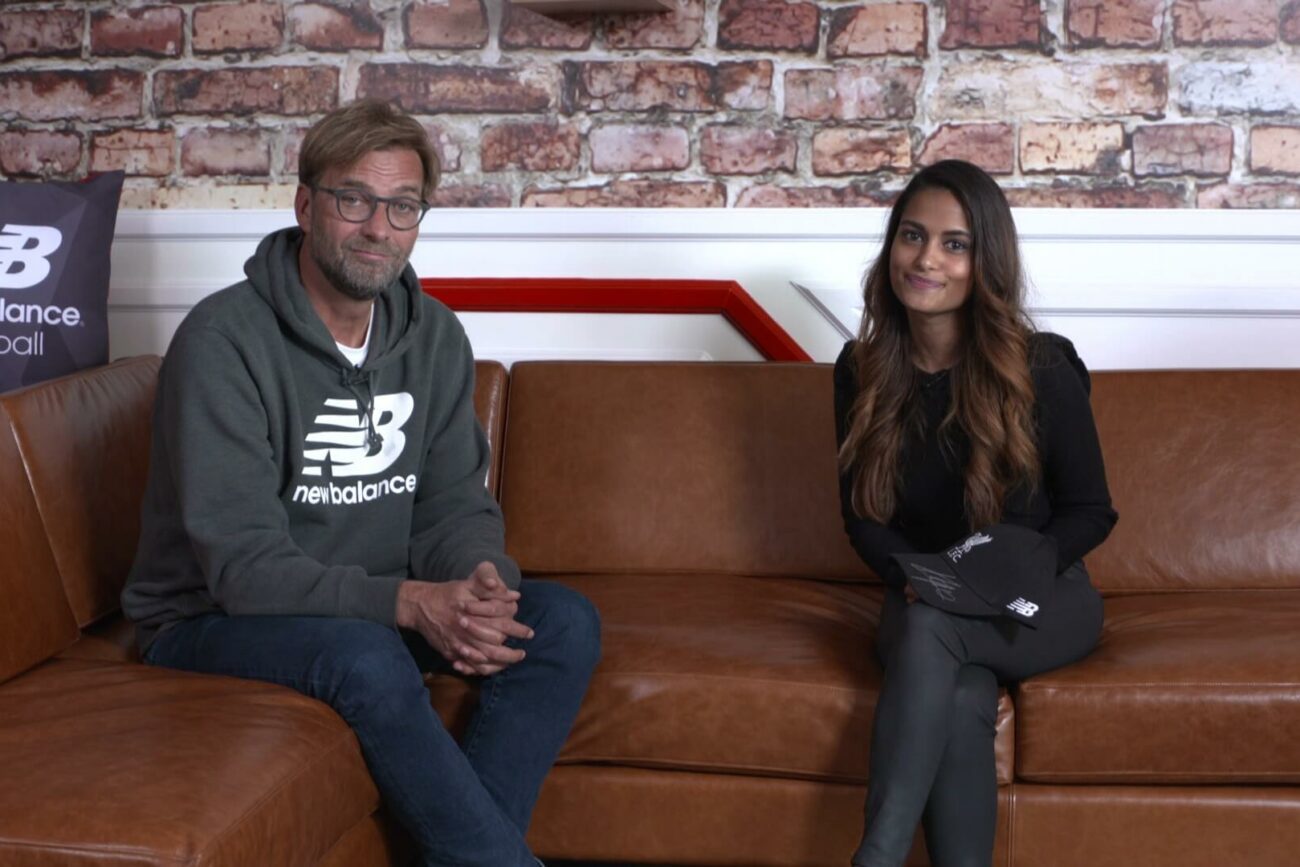